Your First Week of Keto: What to Expect 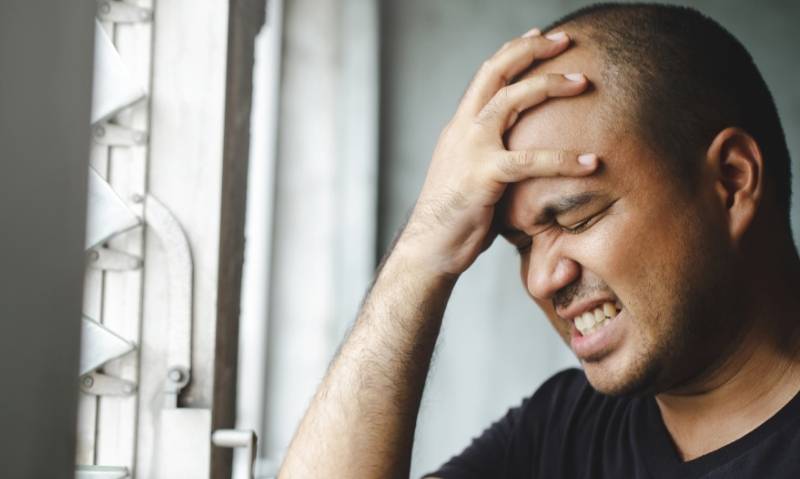 Want to know what happens your your body when you go keto? Keep reading

Discover what you can look forward to and how to prepare for your first week on the ketogenic diet.

The transition to the ketogenic diet is asking a whole lot of your body.

In this article, we break down what’s going in in the first 7 days of your switch to the keto way of life.

A Shock to Your System

During your first week on keto, your goal is to force your body to switch energy systems.

For the whole of your life, you’ve been operating with a glucose-based energy system that relies on carbohydrates for fuel.

But now you are asking your body to flick the switch to a fat-based energy system that uses fat for energy.

That fat will come from the foods you eat and from the fat that is stored on your body.

That’s asking a whole lot from your body.

So, it should come as no surprise that, during the transition phase, it’s going to go through some pain.

Your body is able to store a small amount of glucose.

So, even if you stopped eating carbs completely, it would take some time for your body to be completely glucose-free.

However, it is impossible to not eat any carbs, as almost every food has at least a minimal amount.

Your goal on keto is to keep your carbs to 20 grams or under.

Most people take around 3 days before they have depleted their carbs to the point where they are able to enter into the state of nutritional ketosis.

This is when your body is burning fat for energy and giving off ketone bodies in the process.

Imagine if you converted your car from petrol to diesel.

During the period when the mechanic was making changes to your engine, your car would be completely immobile.

It wouldn’t have enough energy in the form of gas to drive to your mailbox. Now think of your body like that car.

When you transition to keto, you are switching energy systems. During the changeover, you are going to be very low in energy.

In fact, you are probably going to want to do nothing but sleep the whole home. You’ll be drowsy and lethargic and your brain will be foggy.

For these reasons, it is a smart idea to try to plan your transition to keto around downtime. You should definitely make the switch during an off-week from the gym.

If you have a holiday from work coming up, wait until then to get started. If not, start on a Friday after work.

And plan to do very little over the weekend.

Hopefully, the worst of your lethargy will be gone by Monday morning.

During the first week of your transition to the ketogenic diet, you will be withdrawing from carbohydrates.

This presents a major challenge.

Carbs and sugars are the foundation of the modern Western diet.

As a result, many people have developed what can only be described as an addiction to carbs and sugar.

So, when you withdraw you go through similar challenges as of you were withdrawing from any other substance.

In her book, The Hunger Fix, Dr. Pamela Peeke commented . . .

Animal studies have shown that refined sugar is more addictive than cocaine, heroin, or morphine.

An animal will choose an Oreo over morphine.

Why? This cookie has the perfect combination of sugar and fat to hijack the brain’s reward center.

You will experience cravings and they will be strongest during the first three days of going low carb.

Carb craving may make you irritable and bring outsides to your personality that you never knew you had.

When I was transitioning to keto, my biggest craving was for crisps.

So, when a friend of mine turned up with a bag of chips in his hand, I lost it.

I told him to get out of my face before I hit him. Fortunately, he was a very understanding friend!

The range of side effects that happen when you transition to keto during that first week is referred to as the keto flu.

That’s because, in many ways, it mimics the effects of the flu. Common keto flu symptoms include:

Dizziness is one of the most commonly experienced effects during the first few days of the transition to keto. It has two main causes:

To counter these causes, be sure to drink plenty of water during your first week of keto.

For the first three days, you should try to drink 3 liters.

After that, you can reduce it down to 2 liters per day. Be sure also to eat plenty of electrolyte-dense keto-friendly foods such as broccoli and spinach.

The loss of electrolytes that we have already mentioned can also lead to muscle cramps.

You should consider taking an electrolyte-enforced liquid formula to replace these electrolytes. Just make sure that it is low carb!

During your transition to keto, you will lose a lot of water.

A big reason is that you will be depleting your body’s stores of glycogen.

This broken-down form of carbohydrates is three-quarters water, so when you get rid of it, you will lose water.

This will, naturally, come out of your body through the process of urination.

This is another reason why you should boost your water intake during the first week of keto.

It has been estimated that 65% of people who transition to keto will experience constipation during the first week.

In practice, that means that they have 3 or fewer bowel motions over the course of the week.

Researchers are not sure why this occurs but suspect it may have something to do with reduced fiber intake.

For that reason, be sure to take plenty of fiber into your body. Concentrate on green leafy veggies.

It is also a good idea to start taking a fiber supplement during your transition week to keto.

Even though you will feel more tired during those first few days of your transition, you will also find it hard to get a good night’s sleep.

This will, obviously, be very frustrating. Researchers believe it is due to the reduction in carbs in your diet.

They have found that carbs help to release tryptophan, which is a sleep inducer.

You can counter this effect by supplementing with magnesium or melatonin.

When you start to become keto-adapted, you will experience a change for the worse in your breath.

This is because you will be expelling a ketone body called acetone through your breath.

Even though it may not be very pleasant to those around you, keto breath is a positive sign that you are getting into a state of nutritional ketosis.

The good news is that the further along your keto journey you progress, the less your breath will be affected.

In the meantime, be sure to follow good hygiene practices.

Headaches are another common side effect of the transition to ketosis that you can expect in the first week.

This may be due to a combination of dehydration and loss of electrolytes.

To counter it, follow the advice already given to increase your wearer and electrolyte intake.

Thankfully, they should disappear after a couple of days, so long as you do the things recommended.

The first week of transitioning to the keto diet will definitely be a challenge for you. You are going to feel pretty lousy, especially over the first three days.

But that time will soon pass. Then you will enter into a whole new way of living.

Your body will have switched to a fat-burning energy system, which will provide you with more energy, more mental alertness, and much faster fat burning.

Those amazing benefits will make the pain of transition week pale in comparison! 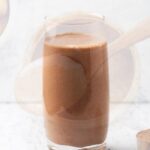 Previous post Can You Have Meal Replacement Shakes on Keto? 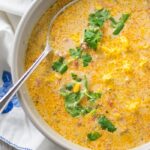 Hi, I'm Tina, a mom, and wife who loves to write about nutrition and dieting. When I'm not writing, I also enjoy baking healthy pastries with my 11-year-old daughter.

The 9 Best Fruits To Eat and Avoid if You Have Diabetes, According to an RD